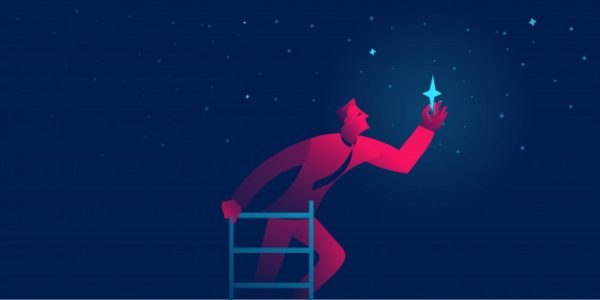 I have experienced first-hand one of the major reasons that the start-up scene is so successful.

A recent new contact, Danielle asked me to assist in finding a presenter for a workshop she was running at the innovation business centre for which she is CEO. The workshop was “So you want an app for your business?!” specifically designed to support start-ups and small business.  The presenter that was lined up, an industry expert, had just pulled out. There was even the suggestion that I might fill the spot…..but not being my area of expertise, I offered to try and help find a suitable replacement.

I wanted to help but it just was not my area of expertise….

My first call was to Steve, a prospect. We had only had two very brief conversations by phone but I knew part of his offer included providing apps. Steve wasn’t able to assist directly but did point me in the direction of Gary.

When I called Gary, he had just jumped out of a meeting as he was expecting a call – my call wasn’t the one he was expecting. I thought he would cut me short and jump back into his meeting but he didn’t. A really cool thing happened. He asked me about the workshop. About who was running it. What the content was. It was the sort of thing they did – in fact, he probably could help. But the timing was wrong.

He started to mumble something I couldn’t quite make out. He was thinking who else may be able to help Danielle out.

I have to be honest, at this stage I actually started to think about the path so far:

A person I have met once, asked me for help. I called someone I really didn’t know to see if they would be interested, they were but couldn’t so passed me onto someone who would be good…. That person would have been excellent but can’t do it due to prior commitments….

He just referred me to his biggest competitor!

He made a suggestion. “Look, I am connected on LinkedIn but have never really met the guy – he is our competitor, and has a very credible business, try Jason”. Gary had just referred me to his biggest competitor. And don’t get me wrong, it wasn’t a dummy pass. There was a real opportunity for new business here.

So, imagine the opening line of the conversation with Jason – “Hi Jason, my name is Terry and I’ve just been referred to you by a competitor actually, I hope I’ve caught you at a good time? (I did want to get his attention…) Long story short, Jason passed the information onto one of his senior team, who touched base with Danielle and well, he will be presenting the workshop for Danielle.

So, to sum the whole course of events up:

A person I hardly knew, called me for some help. I spoke to a guy I didn’t know that put me onto Gary that he did know, but I didn’t. Gary, couldn’t help but wanted to, so he put me onto his competitor, whom neither of us really knew, but could definitely help. And help he did!

This has to demonstrate the real community of small business and start-ups in Australia. I have been involved in Small and Medium business as well as corporate in Australia in one way or another for the past thirty years and one thing stands the test of time. Those involved in small business are happy, no, in fact, are driven to help each other out.

I have seen it time and time again. Don’t be fooled though, not all the contacts above would fit the “small business” moniker. The big guys will help the small guys. There is a sense of “community” that just doesn’t exist elsewhere. Usually the “big boys” play in their own sand pit. In the start-up scene, It’s like we are all in the one sandpit. And that drives success!

Footnote: most names have been changed.

Connect with me on LinkedIn

Get updates and learn from the best

PrevPreviousLooking for more sales? Don’t forget your existing customers!
NextPotential New Client? Don’t expect us to be here when you need us!Next 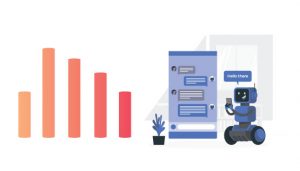 How you can stop your marketing conversions slipping through the cracks and bouncing to your competitors. The digital world is changing – what an understatement. If it wasn’t moving fast enough, 2020 has sped up digitization by somewhere between a few months based on KPMG’s “Has the COVID-19 pandemic sped up digital transformation in your

Online Is Where Business Is At – Are You Making The Most Out Of It?

The internet has essentially become a part of our lives. So much so that it has become the go-to option for customers to interact with businesses. It should come as no surprise, how you manage your website can have a significant impact on your online sales and revenue. Let’s look at how much does a 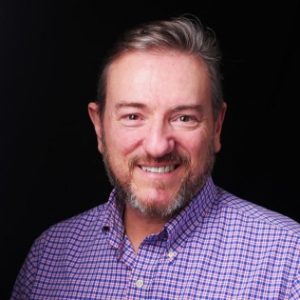 I hope you find this article interesting and valuable. If you do - a little love goes a long way - like and share - Feel free to connect with me on LinkedIn. 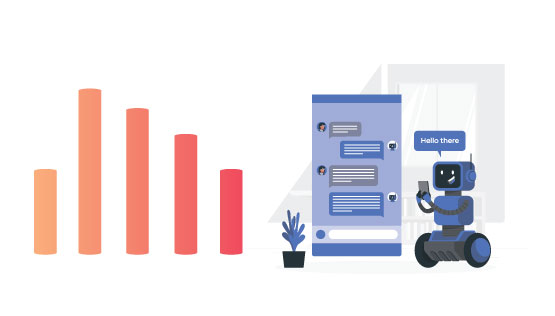 Online Is Where Business Is At – Are You Making The Most Out Of It?

The Role of Live Chat in Building Customer Loyalty and Why It Works?

Get the insights on our revenue-shifting results.

Get our latest weekly updates.